The link between skin cancer and tanning beds has long since been known and yet there are still so many people who tend to ignore all the warnings.

With that said, there is without a doubt more awareness nowadays than what there's ever been before, but of course, that doesn't mean that people no longer want to have a lovely tanned skin.

Fortunately, the increased awareness has led to many people using suitable tanning lotions which are able to filter out harmful UV rays, and while this is certainly a good thing, doctors still advise against frequent use of tanning beds as they see it as an even greater risk as far as skin cancer is concerned. 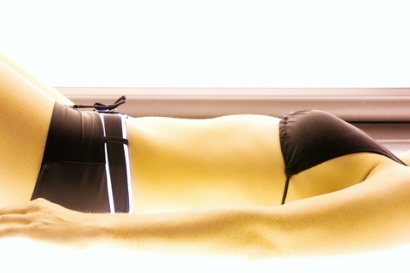 Of course when people are bombarded with huge amounts of data accumulated from a specific study it can often seem impossible to interpret it all, and this means that few people are able to draw a solid conclusion.

However, if we were to look at the data of multiple studies we would see a very disturbing trend regarding skin cancer and tanning beds.

For example, people who are under the age of 30 that frequently use tanning beds will be twenty times more likely to develop skin cancer than those who don't use artificial tanning devices.

Additionally, several studies have now shown that any and all types of ultraviolet radiation are carcinogenic, rather than just a single type as previously believed.

These studies have also gone on to show that there's a direct link between skin cancer and tanning beds, even though they only produce ultraviolet radiation. In fact, tanning beds have also been linked to eye cancer.

As is to be expected, those who are in favor of tanning beds still maintain that they are safe to use providing they are used responsibly, and that providing you use them responsibly, there is no definite link between them and skin cancer.

Tanning bed manufacturers will also argue that if a person only uses their tanning bed twenty or 30 times each year there isn't much chance that it will cause skin cancer, but let's face it, the pro-smoking lobby has said the selfsame thing about tobacco, but of course, we know better nowadays.

The truth of the matter however is that tanning salons have become increasingly popular in recent years, and if statistics are anything to go by, there are more and more people under the age of 30 who are making frequent use of tanning beds.

It's hardly surprising then that there's been a huge increase in the number of under 30's being diagnosed with skin cancer each year.

For example, malignant melanoma is now the most common form of cancer in women under the age of 30, and unfortunately for them, melanoma is the deadliest form of skin cancer.

Several studies have now shown that the risk of developing melanoma increases eight fold if you frequently make use of a tanning bed.

These results should surely be enough to convince the vast majority of people that there's a definite link between the skin cancer and tanning beds.

The bottom line is; are you really willing to die in order to have a nice tan?

Yes, everybody likes to sport an athletic look, but there's just too much evidence supporting the fact that skin cancer and tanning beds go hand in hand, and for this reason, you should really consider your own personal safety as a top priority rather than putting your vanity first. 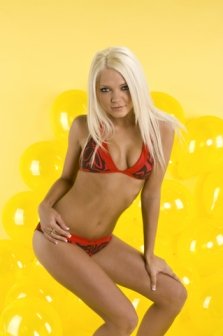 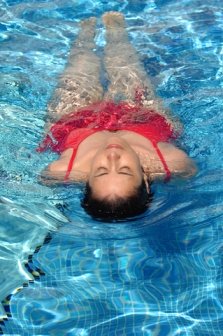