Solar Film for Windows and You

How Does it Benefit You?

Solar film for windows or window tint film is available in a variety of shades.

This provides you with sun protection and also up to 100% blockage of the skin cancer causing ultraviolet rays.

It is also known as UV film, window tint or solar window film which is great for your car, home or office.

I have had several cars until now and once I had one tinted, I could never drive without the UV film again. 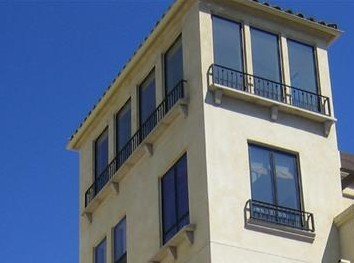 What is Solar Film Anyway?

Solar film for windows is a thin film or layer of material which is specifically designed, to help you in overall Sun Protection and UV rays blockage. 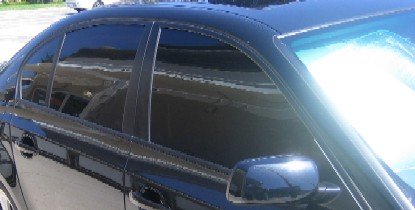 It has various uses and is known by many names:


How Does it Benefit You?

• Can act as a window tint

• Helps prevent sun damage to your skin and your eyes

• Increases your comfort level, whether being at home or in your car

• Solar film deters smash and grab would be thieves

• Reduces fading of your furniture or auto's interior


How Many Types of Solar-film Are There?

The sun control film is made by many reputable companies who are in the field of manufacturing film for windows.

There are several types according to your needs or specifications:

Some films are actually dyed (painted) and contain no metals in them.

Since metals in the film could interfere with your radio and GPS reception.

Some films have metals in them for maximum glare and heat reduction.

Some films have ceramic in them which are non metallic and have great visibility.

Normally the darker the tint color, the lower the amount of visible light can pass thru thereby blocking your view.

Also the darker the tint color, the higher the amount of heat energy that gets rejected and the higher UV protection.

Although, there are some films which are lightly tinted, but still provide a fairly high UV protection.


How is it installed?

It's installed fairly easy, but for big jobs you may want to hire a window tinting company.

Otherwise you need a clean window, some water (preferably filtered) and soap for spraying onto the film and window and a squeegee.

If the film is the static kind, it just clings to the window by static (electricity per say).

For car windows I recommend professional installation. You will be happy you did, since they guarantee the work and know how to do it perfect and fast.

Also, you will be sure to follow local rules and regulations which may apply to all types of solar film.

Return to Home Page Return to the Top